Boeing 737 crashed shortly after taking off from Jose Marti International Airport in Havana, Cuba, on Friday, initial reports said. It was unclear how many, if any, people were onboard the jet.

The plane reportedly crashed shortly after takeoff. It was bound for Holguin, a domestic flight of about one hour and 20 minutes.

Cuban President Miguel Diaz-Canel, who arrived at the scene, has said that there are “a high number of victims,” reported AFP.

In a picture supposedly taken from inside the airport, a plume of black smoke can be seen rising from the end of a runway, as firefighters responded to the incident.

According to state media, the jet was leased by Cuba’s national airline, Cubana de Aviación, and flown by a foreign crew. 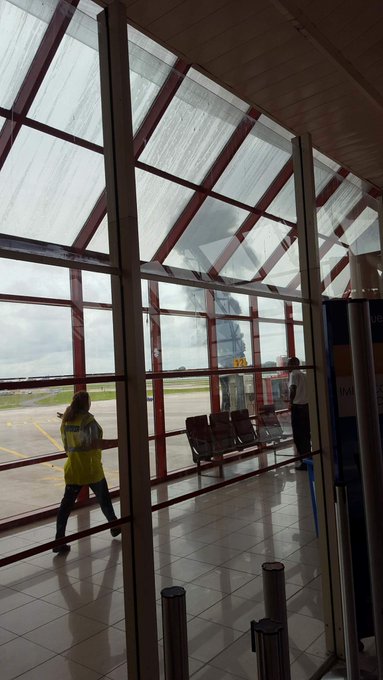